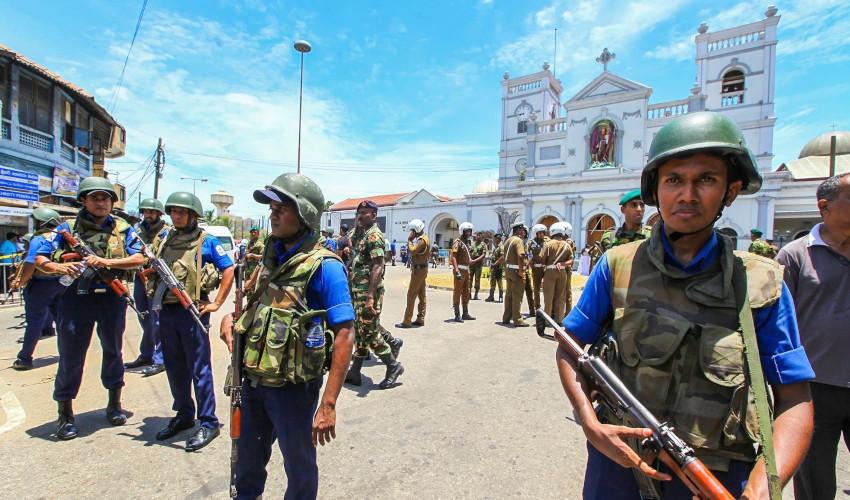 Heightened security has been observed across Sri Lanka during the days following the Easter  bombings across the island which comprised of eight explosions during the early hours of April  21. In the week following the arrest, approximately 70 individuals have been arrested during  security raids across the country. During the overnight hours of April 26-27 and throughout  April 27, significant security operations transpired resulting in clashes between security forces  and suspected militants in Sri Lanka’s Ampara district in addition to confiscation of military  grade explosives, explosive-making material and continued reports of arrests of suspected individuals.

Overview of Arrests between April 26-27

Locations of confirmed arrests in Sri Lanka from April 21-27

Impact on establishments and transport facilities